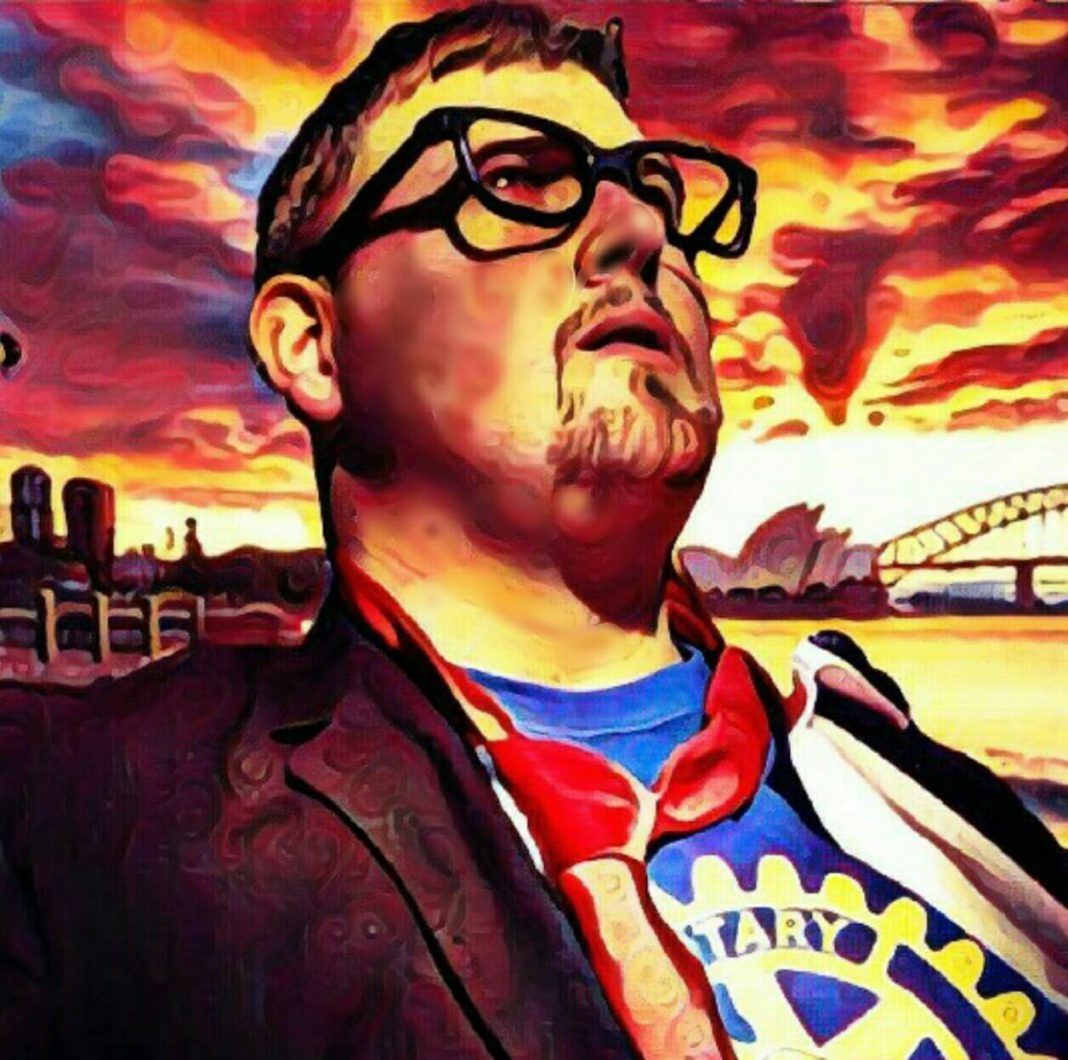 R
otary’s Charitable Organisation ‘The Rotary Foundation’ celebrates its 100th Anniversary in November 2016. The Foundation has grown to one of the most respected and sizeable Charitable Organisations in the world – all from humble beginnings in 1917, Rotary International President Arch C. Klumph proposed an endowment “for the purpose of doing good in the world.” His vision became The Rotary Foundation and was kicked off with a donation of just USD$26.50.

The Foundation has been instrumental in supporting Rotary’s goal of eradicating Polio in the world.

The Rotary Foundation’s key areas of focus are as follows:

Rotary Clubs around the world have been challenged to come up with events which celebrate the work that the Rotary Foundation has done and continues to do around the world.

The Rotary Club of Henderson is teaming up with other West Auckland Clubs – Kumeu, Waitakere and New Lynn to bring one of the most exciting young Rotarians, and quite possibly the most Social Media Active Rotarians in the World, Evan Burrell (aka Rotaryman) to New Zealand to be our keynote speaker at a dinner to celebrate 100 Years of the Rotary Foundation.

COVERS DINNER & WINE ON THE TABLE

By Evan Burrell, a member of the Rotary Club of Turramurra, New South Wales, Australia

I’m sure that, as

a child, you had a favorite superhero. Maybe it was Batman or Superman or Wonder Woman or even Spiderman, weaving webs or leaping tall buildings in a single bound to help those in need.

Now that we’re older, we know all too well that that sort of superhero is hard to find. But do you know the easiest place to find modern-day superheroes? Your local Rotary club! And they don’t even hide behind a secret identity.

Much like our comic book counterparts, Rotary members are regular people who go about their daily lives until “the call comes in.”

Through our membership in Rotary, we are able to make a difference in many different ways.

Recently, Rotarians joined other volunteers in immunizing thousands of children against polio during a one-day End Polio Now immunization drive in Pakistan. Rotary superheroes leapt to action in Gujarat, India, launching a program to put books into the hands of children from low-income families. Other superheroes formed a new Rotarian Action Group aimed at protecting the world’s most endangered species. Several years ago, Rotary heroes in the New England region of the United States provided long-term recovery assistance to those affected by Tropical Storm Irene.

Being members of a Rotary club, we have the power to lead by example and become role models for others through our integrity and willingness to help those in need.

Accomplishing all these heroic acts requires willing minds and willing hearts. That’s what enables ordinary people to achieve extraordinary results. Our children, our friends, our partners, our community — anyone we interact with can be inspired in some small way by our actions and deeds.

Superheroes don’t just exist in comic books or movies. And luckily, we don’t need to put on a cape to be effective. Each of us, through Rotary, has the power to do good in the world and to make a difference in the lives of others.

Rotarians are truly modern-day superheroes! How are you making a difference through Rotary? Are you a Rotary superhero?

For Membership and New Club Development Month in August, we are collecting stories from members about why they joined– and are proud to stay– in Rotary. Tell us your story on Facebook

About the author: Evan Burrell is a member of the Rotary Club of Turramurra, New South Wales, Australia, and a former member of Rotaract. He has been involved with Rotary since he was 18 and served Rotaract in almost every capacity possible before joining Rotary. He currently manages social media for Rotary Down Under, the Rotary regional magazine of Australia.

To book your ticket to the event, please fill in this form. 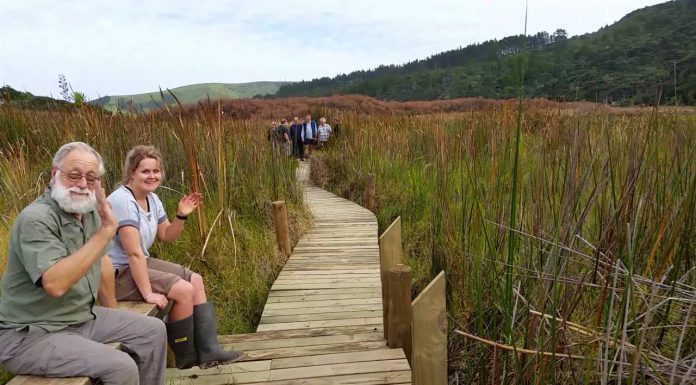 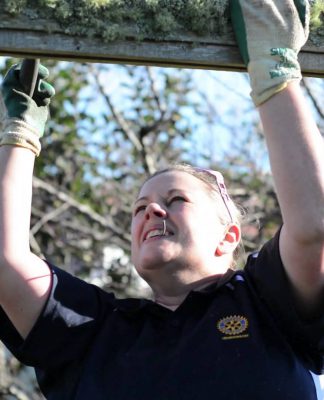 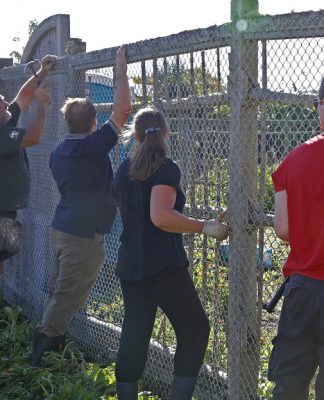 Rotalite West has been launched 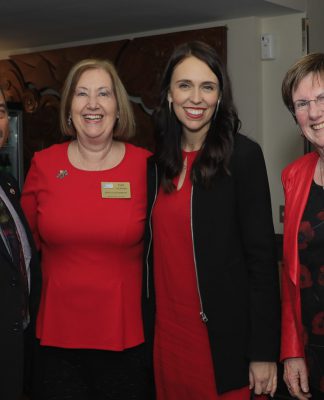